If you're going to Brussels, you should be already quite aware that beer is the thing to taste there. But where do you start your exploration? Where do you go first and also - if you are there just for a day or two - what will give you the best impression of how beer flows in this city's veins?

Here are my three picks that can get you started. 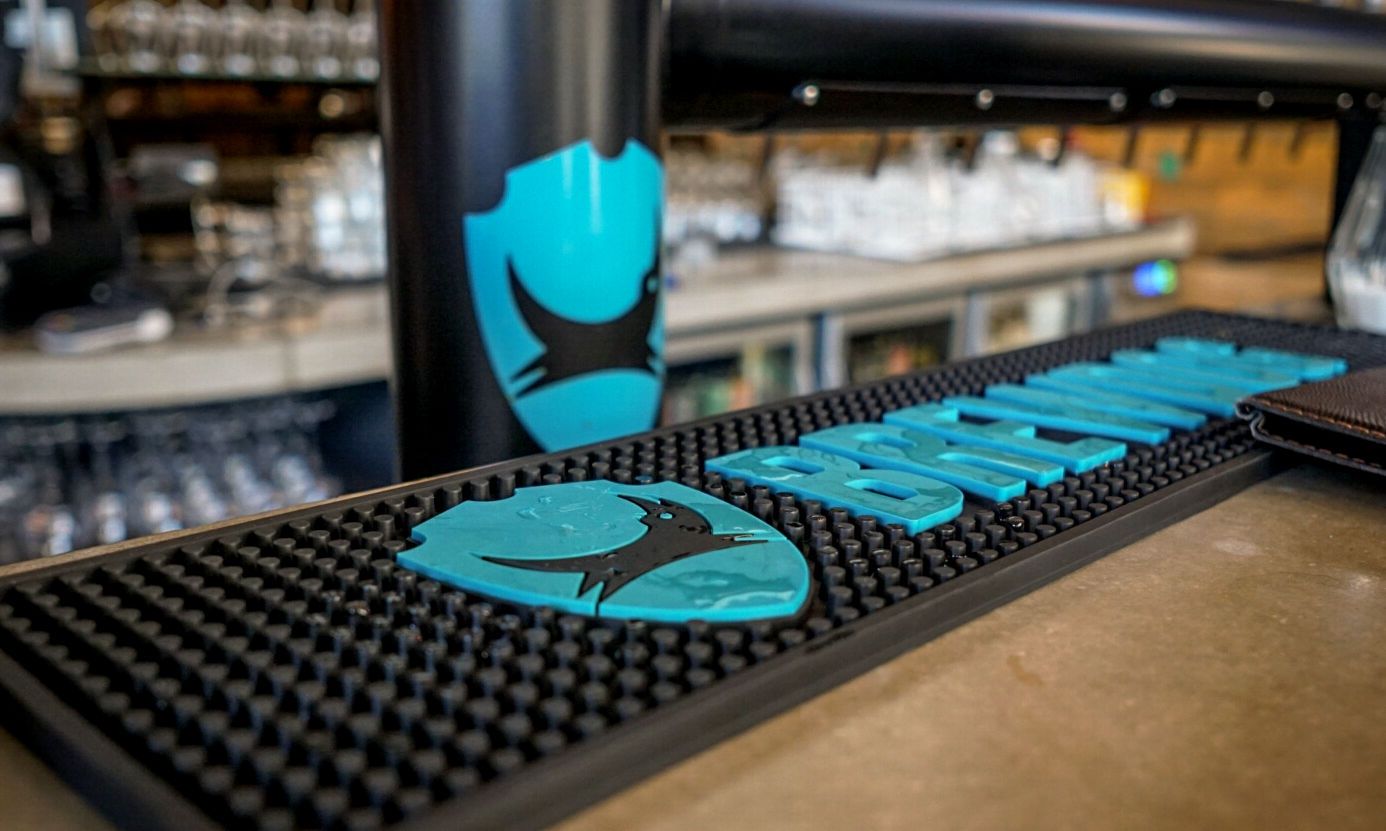 It's not Belgian, but it's a great place. Situated right next to Gare Centrale, in a really spacious place it offers a cool interior and a garden with nice views to the city center and the sunset. You can meet friends, grab a beer solo, not rarely listen to a live performance and also have a nice byte to eat. Right after regular work hours it can be crowded, but it seems that there's awlays place for a few more beer seekers.
The beer selection consists primarily of Brew Dog's own beers; there's also some Belgian ones on tap, but since you're here, why not stick to what the Scottish brewery has to offer you - you can catch up with the local tastes later in the evening. 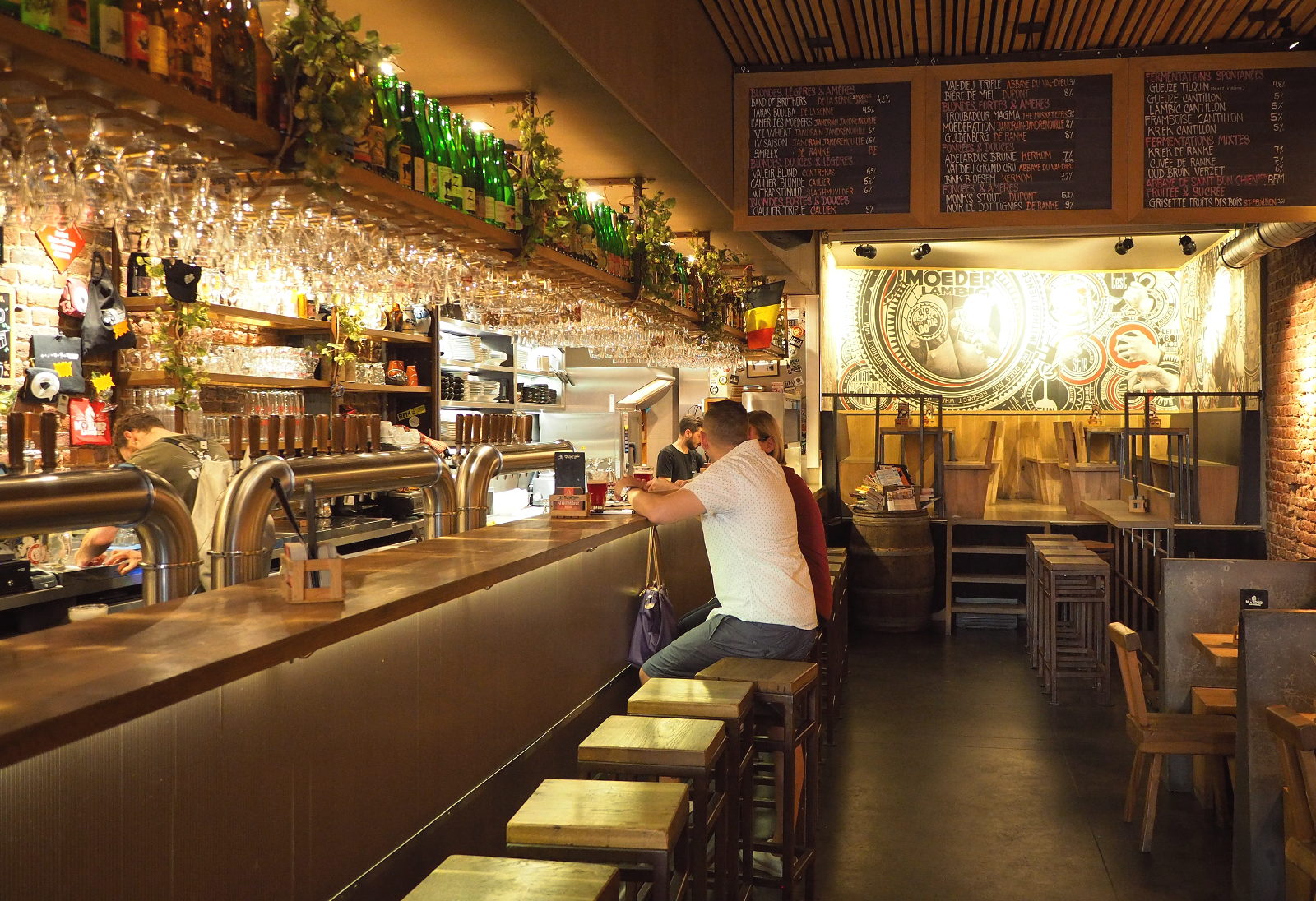 Take a small walk after the first few beers, pass by Grand Place and head to Moeder Lambic - one of my all time favourite places in Brussels. If you're in the city on a warmer day, try to find a place to sit outside - the bar is on a nice square and you will be able to enjoy the sounds of the city amongst the fading light of the day.
Moeder Lambic has a good offering of local beers, but what I come here for is the draught beers list, lots of which are from all over Europe and even beyond. The beers go fast, so what was on tap yesterday could be gone today and maybe will never show up again. 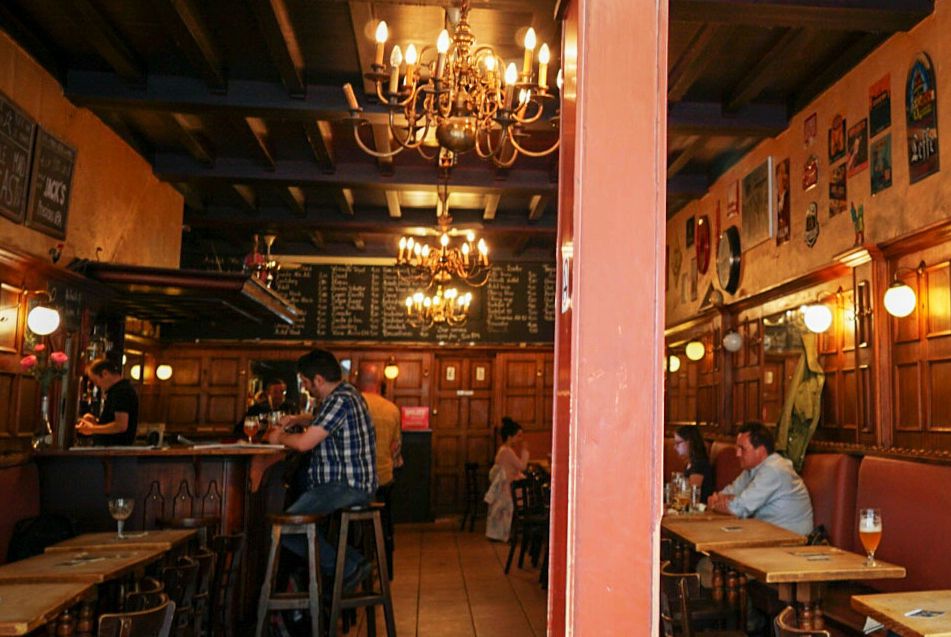 Finish up with a typical Brussels bar - Le Coq. You will find it just a few steps away from La Bourse, right in the middle of the city and chances are, it will be crowded, noisy, humid and soken with beer. Don't expext fancy stuff, expext authenticity, vibe and great local brews which you have to be careful with, especially at the end of the evening as they - well known fact - could be quite strong, but insanely tasty, as Viven Imperial IPA is, to give an exapmle.

These three bars are a good demo version of what Brussels has to offer to those among us that adore beer and be sure that's just the beginning - if you stay longer, there are lots of gems to be discovered!